UX Designer Salaries in Australia and New Zealand in 2022 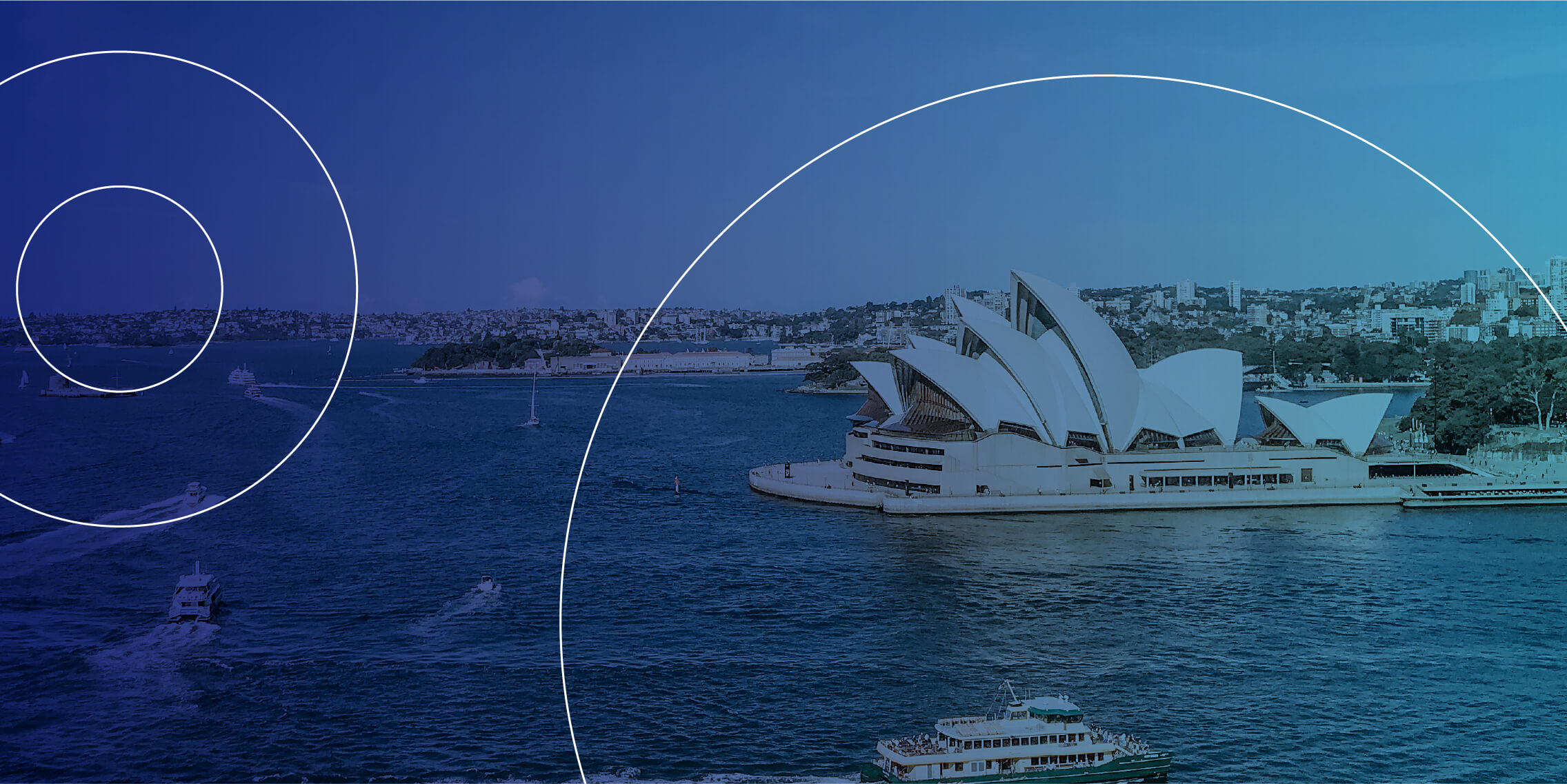 Both Australia and New Zealand continue to be attractive destinations for UX designers and tech professionals. If you are considering working there as a UX designer, you’ll want to know how much salary you can earn.

While location will impact how much you can make in UX, there are other factors to consider too.

We analysed data on UX salaries from Payscale.com for three cities in the region to give you an idea of how much you can get paid as a UX designer.

As home to native tech brands like Canva, Airtasker and Atlassian, Sydney has a very healthy tech ecosystem, providing opportunities for UX people at all levels. Junior designers with 1-3 years experience can get paid AUD$82,000-AUD$117,000 in the city. And mid-range designers (3-5 years) with just a couple more years’ experience will see salaries increase to AUD$91,000-AUD$129,000. Senior UX designers in Sydney can expect to earn AUD$97,000-AUD$136,000.

Traditional tech sector giants like Apple, IBM, and Oracle employ thousands in Melbourne. But the arrival of tech start-ups like Airwallex and Envato have prompted many to suggest Melbourne is becoming Australia’s technology capital. Junior designers here can expect to make a little less than Sydney with AUD$79,000-AUD$110,000. After that, earnings for mid-level UX designers will increase to AUD$86,000-AUD$121,000 while senior designers will make AUD$94,000-AUD$131,000 on average.

Google, Microsoft, and Salesforce are the big names in Auckland’s tech sector but New Zealand’s own Xero is seen by many as a shining example of the potential within Auckland’s home-grown technology community. Junior designers starting out life in the city will expect to make NZD$67,000-NZD$92,000 on average. Mid-range designers should see that number jump to NZD$79,000-NZD$112,000 with a few more years experience. At the higher end of the scale, senior UX designers with 5-7 years can expect to take home NZD$90,000-NZD$140,000.

The tech scene in Australia and New Zealand continues to grow and will present major opportunities for UX designers in the future. It is forecasted that Australia’s tech sector will employ 1 million people by 2025. While New Zealand, with a population of just 5 million, already boasts 23,229 tech companies and 111,760 employees.

To see how UX salaries in Australia and New Zealand compare to other countries, please see our guides for the following markets: 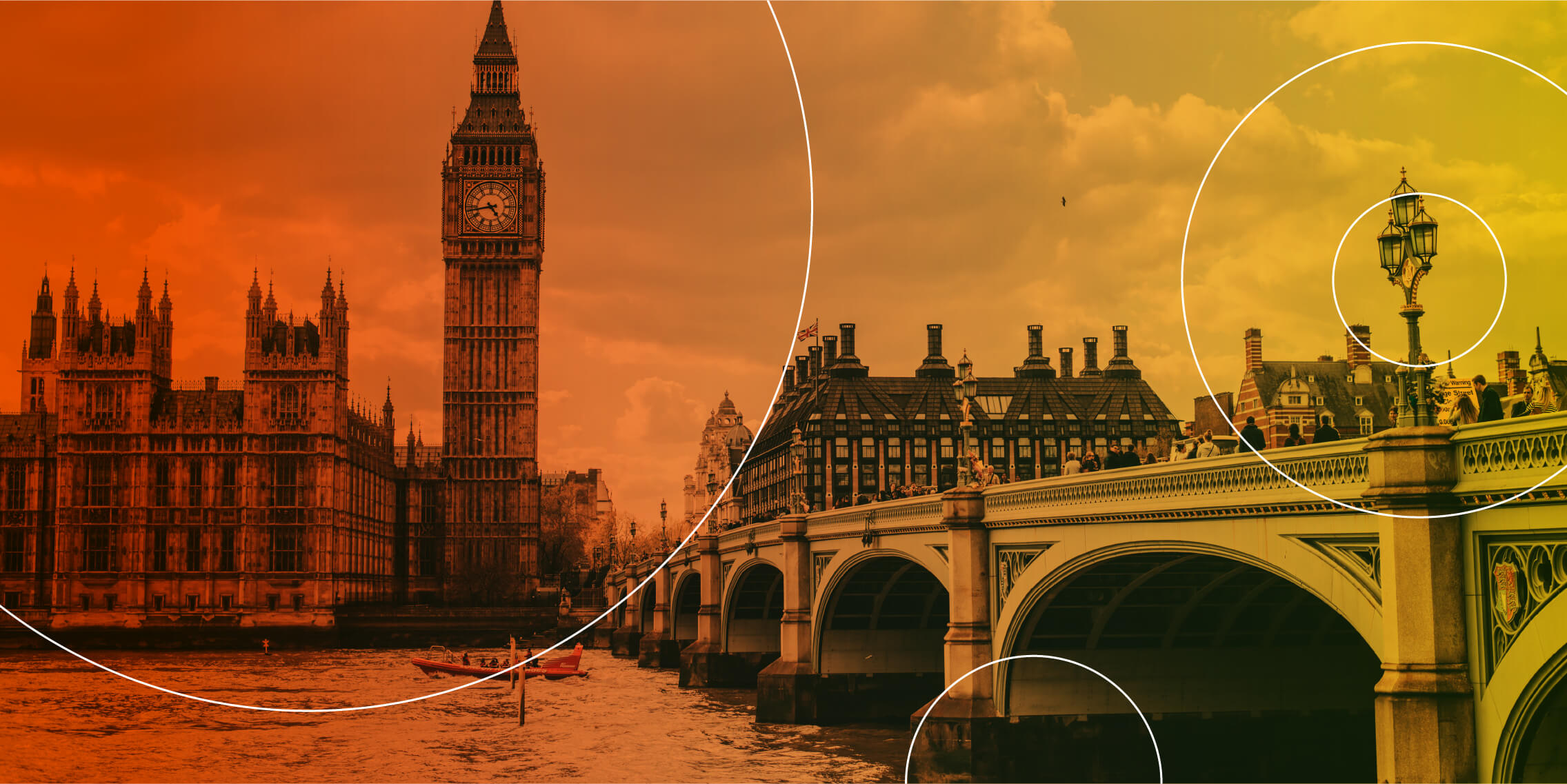 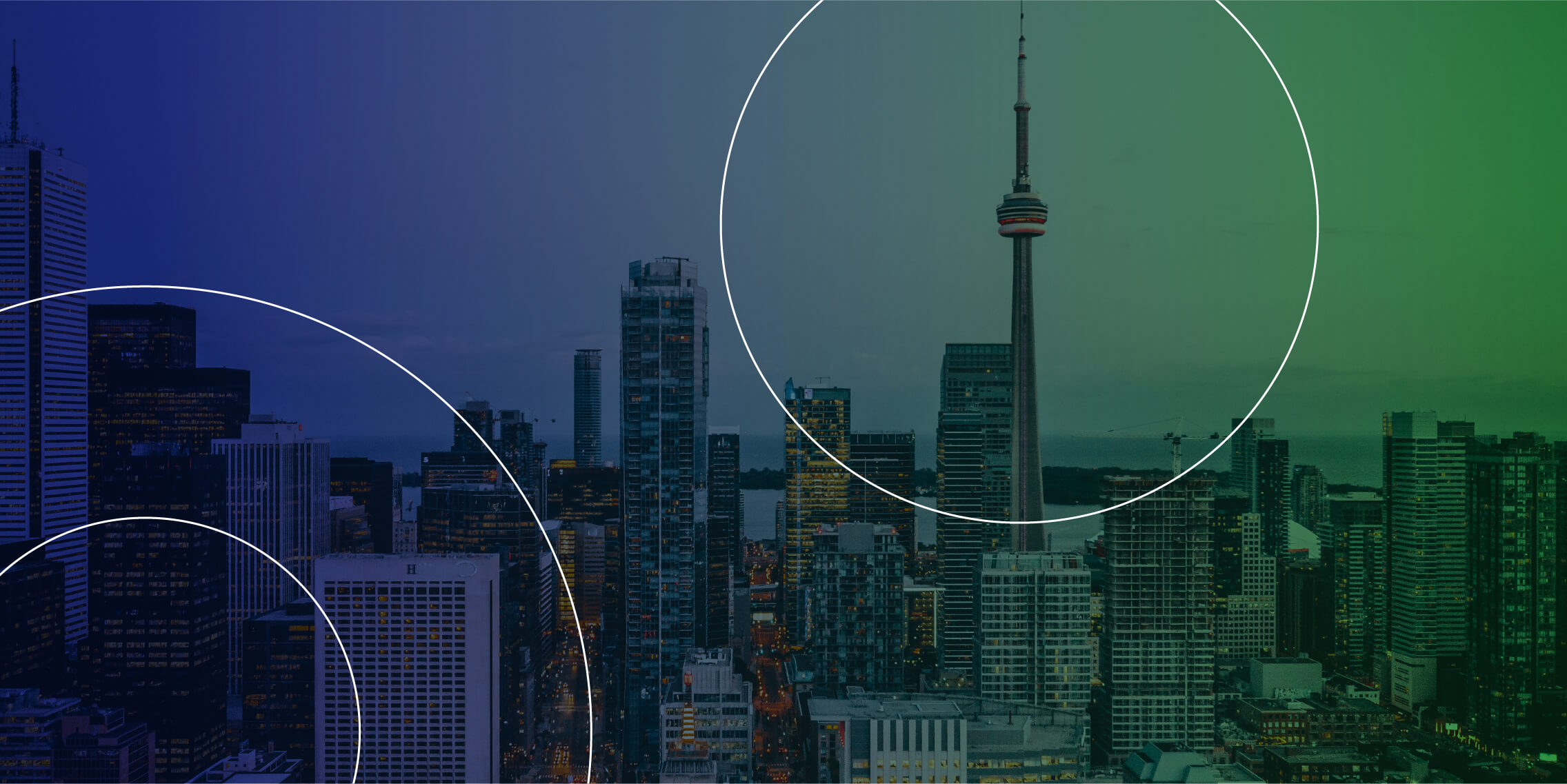 UX Designer Salaries in Canada in 2022