Want a career in UX? Here’s why it’s a smart move 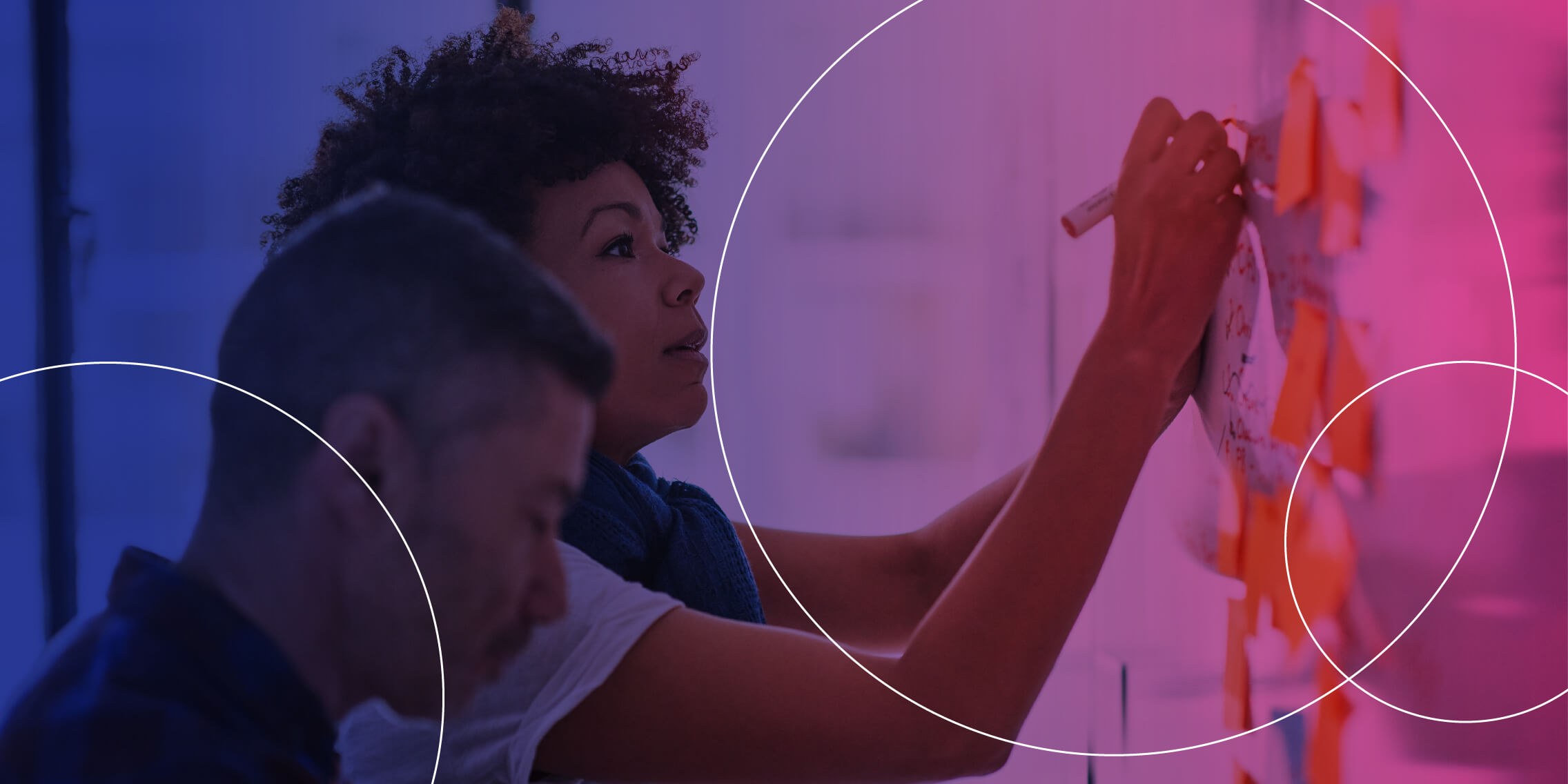 There’s never been a better time to pursue a career in UX.

The demand for UX professionals is high, those working within UX enjoy varied and interesting work, and the pathway to a UX career is relatively direct (with the right attitude and training).

While switching careers can be a daunting prospect, it can also be exciting. A new career path often means learning new skills, meeting new people, exploring new ways of working and ultimately, being happier in your career.

Here’s why UX is a valuable career option for 2021.

UX professionals are in global demand

There’s an increased demand for UX skills globally, especially in regions like Europe, the United States, Canada and Australia. In many countries, demand outweighs supply for skilled UX professionals.

UX design is one of the top five in-demand skills according to a LinkedIn report. This is expected to continue in 2021 as UX becomes a Google ranking factor, meaning businesses will need to focus on their UX to remain competitive.

InVision’s ‘Product Design Hiring Report’ also speaks to the demand for UX designers. The report reveals that 70% of people managers increased the headcount of their design team in the past year. Their survey respondents also expected their design teams to grow by an average of 21%.

Similarly, in our recent report ‘UX after Covid: What can we expect?’ industry leaders forecast an increased demand for UX and digital skills, as companies expand their online capabilities. And competitive advantage will be won by companies with better UX than their competitors. If companies are slow to adapt, they run the risk of becoming obsolete.

John Dennehy (founder of IT recruitment company, Zartis) says “many internal and agency recruiters struggle to fill UX roles because there’s a knowledge gap. As a result, many UX roles remain unfilled.”

The global skills shortage and competition for UX professionals is pushing salaries upwards, especially for mid-level and senior positions. Salaries depend on different factors like years of experience, company location and company type.

John Dennehy says the increased demand for UX designers is now reflected in salaries, explaining “UX was, for many years, the poor cousin of software development in terms of pay. Today, UX developers are generally paid at least as much as full-stack or back-end developers.”

Salaries are also enticing in UX specialisms like user research.

User researchers can expect to earn around $84,327 on average in the US. Whereas in another European tech capital like Berlin, they can earn around €50,894 on average according to PayScale. 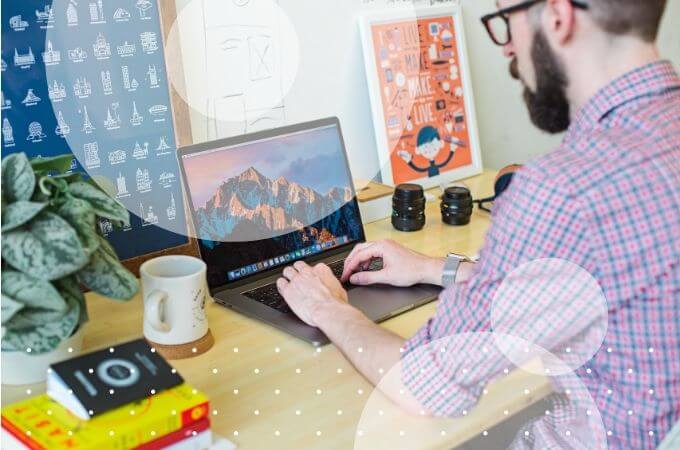 There’s an appetite for transferable and specialist skills

A career in UX is diverse, exciting and full of opportunity. To make great products, you need lots of different skills.

There are many different paths into UX and the industry welcomes transferable skills from other disciplines, making it a great conversion career.

There are many misconceptions about what a UX designer does and the full stack UX designer (who can do everything from user research to UI design) still exists. However, employers now have a better understanding of the intricacies of the different roles in UX. As a result, UX has branched into specialist roles like user research and content design in recent years.

While everyone aiming to enter the UX industry should have a solid understanding of the overall UX design process, existing skills can help career switchers to land a UX job too.

For example, a graphic designer could excel in UI design or a journalist could find a satisfying career in content design with the right training.

Former graphic designer Alessio Ferracuti much prefers the UX design process. He recalls: “When I was studying and working in graphic design I felt dependent on my teachers or my boss. If they didn’t like the designs, I would have to do it again. It was frustrating. That’s why I love UX because it’s not about your teacher or your boss, it’s about your users. And that’s a completely different story.”

UX is a meaningful career

A meaningful career means having a real interest in the work you do every day. UX professionals are united by their authentic interest in learning about people. They are motivated to understand their users and improve their overall experience.

Former web designer Daniel Guy describes how UX changed his outlook: “I liked how it (UX) was a more dynamic discipline with a behavioural aspect. This moved me into the realm of users, their behaviour, and how to make things easier for them.”

The UX design process puts the user first, and this is often liberating for those who are new to the industry.

UI/UX designer Ketan thinks that UX helped him understand the language of business too. He explains “it’s been amazing to see how you can use UX as a unifying business goal. It benefits the customers and it benefits everyone else too.”

Why UX design is a good career 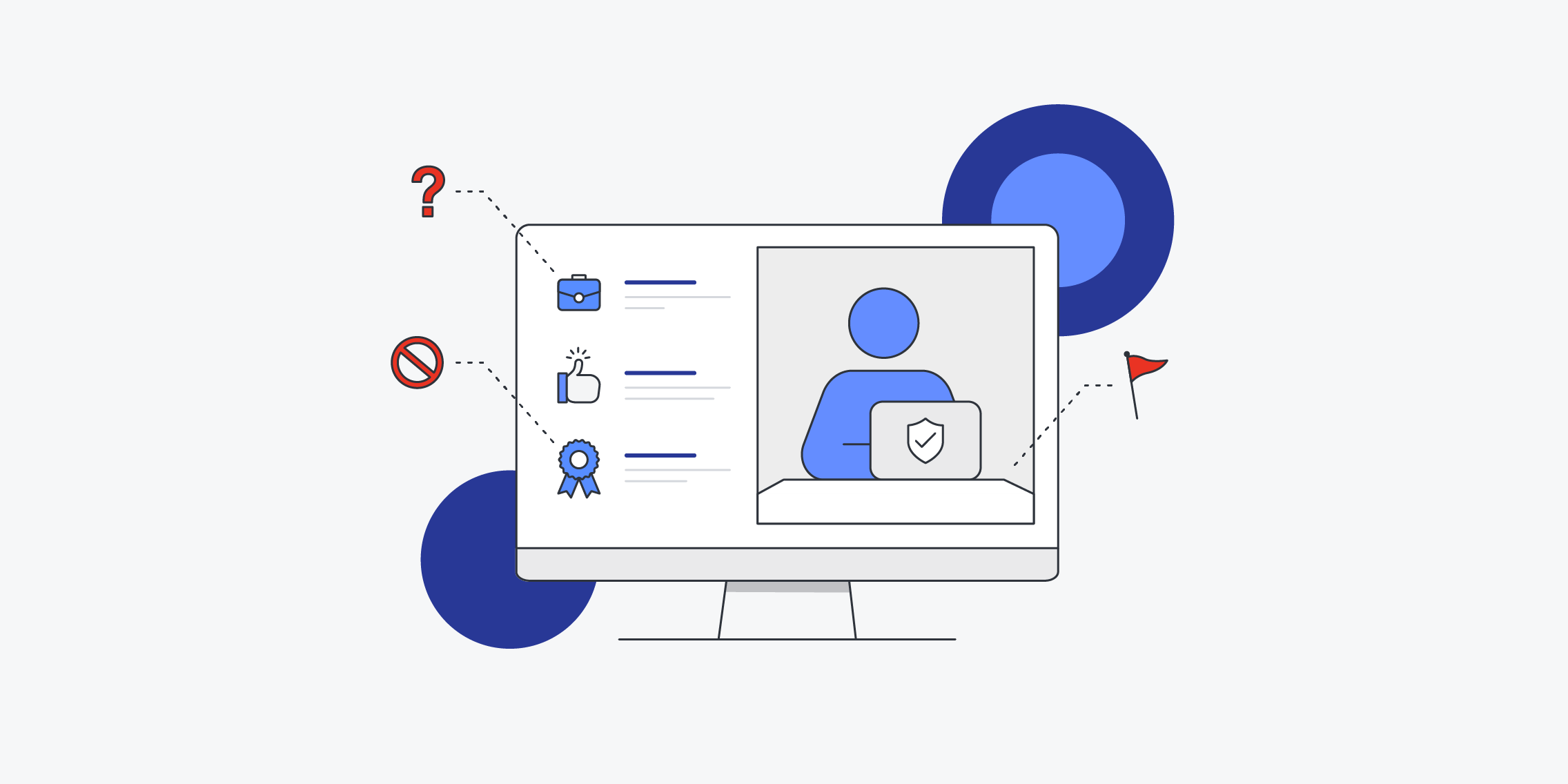 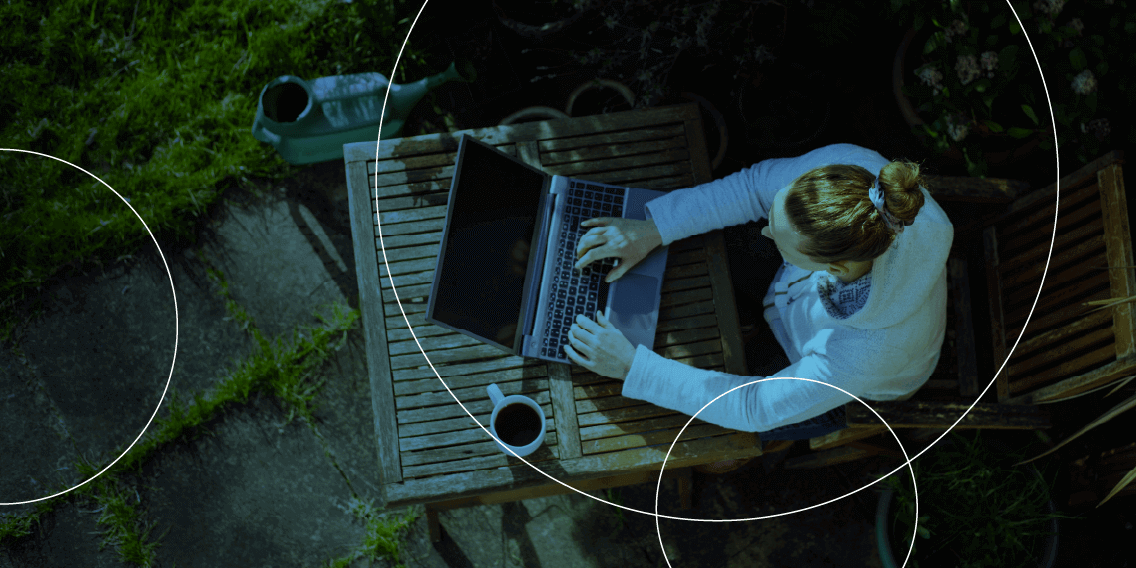 How can a career in UX utilise remote working?